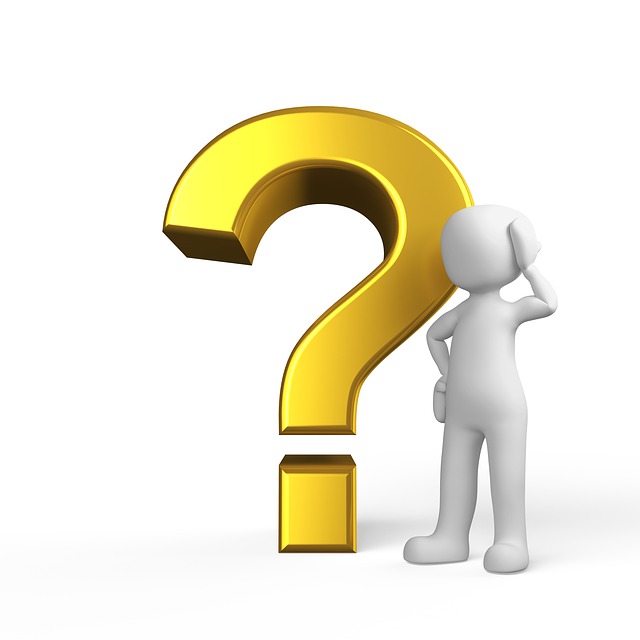 There is a simple pattern that can be used to spot and solve one of the most unnverving communications problems in teams, distributed or otherwise. Once you know the problem, there’s a simple recipe for a solution.

OK, Watzlawick is writing from the point of view of clinical psychology. Let’s assume he is right and the essence applies to all sorts of communication problems, say, in an office environment. What would this pattern feel like in the office?

The first party accuses the second of incompetence.

The second accuses the first of political games.

When you see this pattern, it is time to not look at the content of the  communication but at the context. (Thinking of “context” is more fruitful in an office environment than thinking of “relationship”.)

How to deal with it?

Flip the frame and the picture.

Make context the explicit topic of the discussion and use “content” merely as examples.

In my experience, resolving grave conflicts benefits from some effort in shuttle diplomacy where you talk to the parties separately in order to elicit the relevant information. Once you know where the misunderstanding was, it’s time for everybody to come together, even if only virtually.

For readability, let’s call the first party “Alice” and the second party “Bob”. So, Alice accuses Bob of incompetence and Bob accuses Alice of political games.

I still remember an incident where the pattern was unusually clearly visible. “Alice” was a colleague in America, “Bob” was here in Europe. Alice thought we’d have to write a separate application for a customer, while Bob was convinced that adjusting something we already had was the way to go. There was no meaningful middle ground, we could either do the one or the other.

When I next spoke with Alice, she explained that it was totally ludicrous (“incompetent” can sound pretty polite, considering the alternatives) to use what was already there, because while it did match the functional use case, some exotic performance requirements would “obviously” be impossible to meet.  Sometimes it’s good to play dumb, obviously Alice had such a high opinion of Bob that she didn’t consider performance worth to mention explicitly.

Bob in turn didn’t see a need to re-write the entire use case instead of adapting the existing solution. It would delay the project and cost an arm and a leg. The only rationale he could see was competition and jealousy between the teams: the existing solution was attached to his team in Europe, while a re-write would clearly happen in America under Alice’s supervision.

When asked about performance, Bob’s first reaction was “so what?”, when I pointed at the exotic performance bits all he said was “oh”. And after a little thinking pause: “I had missed that completely.”

Finally, pointing out the respect that Alice expressed by not making the point explicit pacified the situation completely.

It had been brewing for weeks and was fixed more or less in an afternoon.

You could question “incompetence”. Usually you can trace it down to a situation where Alice states that the solution as proposed by Bob does not match the problem.

In the example, Bob misses some exotic requirements.

Or you could question “political games”. Often, you can get Bob to point at an aspect of Alice’s efforts that he sees as “useless”, unless they serve a political purpose.

In the example, Bob didn’t understand the investment of time and money in a complete re-write.

Take it from there, discuss with Alice the rationale for these efforts, and often you discover a very real problem Bob plain wasn’t aware of.

I’m sensitive to “mutual charges of madness and badness” for decades now, and it is one of my most useful tools:

… and live happily ever after.